Bring some new exciting vibe and creative ideas to your songwriting and playing, as easy as tuning your guitar. You may be shocked at the doors this can open to your creative side. 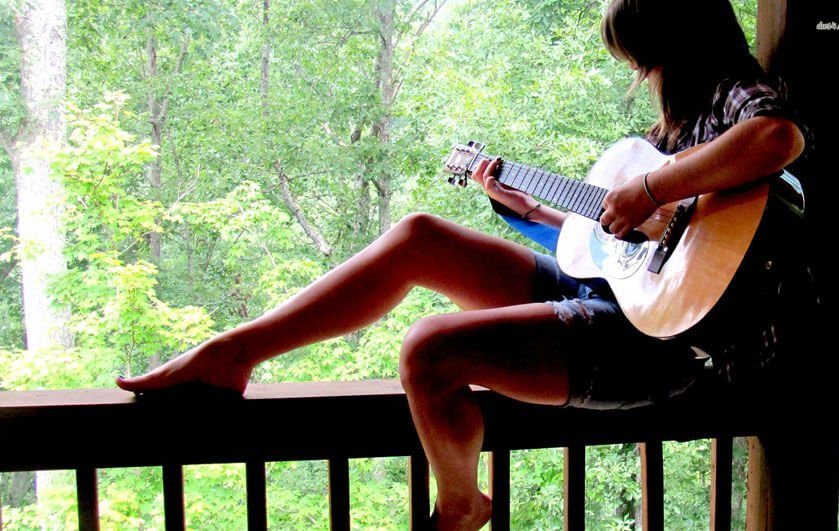 Shout out to Ted Drozdowski of Gibson Guitars for info, links and example songs.

• Open G:
Open G (D-G-D-G-B-D)   Open G is used by Sheryl Crow and Keith Richards, whose open G rhythm guitar lays the basis of many of the greatest Rolling Stones hits. “Tumbling Dice” is a great example in the video below. Keith strips that low D string off his guitar, making it easier to rock out. (yes, using only 5 strings. I keep one guitar in this tuning all the time.) Sheryl Crow also used this on many hits.

• Double dropped D:
Love this one!  Double dropped D is one serious badass!  Huge, heavy and rumbling — on distorted electric guitar. My favorite example of this is Neil Young’s epic 1969 riffer “Cinnamon Girl.”  strings are tuned to DADGBD

• Open A:
Open D and open G are low-voiced tunings for heavy meaty sounds, but Open A (E-A-E-A-C#-E) gets into a higher vibe. This is for the kind of singing open voicings like Johnny Winter and Jimmy Page used, including Page’s playing on Led Zeppelin’s “In My Time of Dying”.

Thanks to Ted Drozdowski of Gibson Guitars for the links and example songs. The G FORCE™ system found on the majority of 2015 Gibson USA models lets you quickly switch between different tunings in a flash.

6 Things You Must Know to Get Film TV Cuts

6 Things You Must Know to Get Film TV Cuts